Introduction to Coaching and Mentoring

Find out more about coaching and mentorship in this introductory course

Delivered by experienced former barrister Cath Brown, this introductory course to coaching and mentoring will help you further your professional development, giving you key skills to help further your career development. This course will consider the following topics:

Catherine Brown practised as a barrister for 15 years at Kings Chambers in Manchester and brings all of that advocacy experience with her into her coaching and training business, Skilful Conversation Limited, www.skilfulconversation.com.
Since leaving the bar, Catherine has worked globally as a trainer and coach, founding her company in 2018.  Through coaching and facilitation, she has made it her mission to support, challenge and empower senior people in the legal profession. In the competitive legal marketplace, her knowledge and experience helps her client firms gain a competitive edge through investment in their people.
As a coach, she deploys her forensic skills to delve beneath the surface and identify what is perhaps not being said, or any incongruity between what is being said and what is being done.  She has also distilled her vast experience from the courtroom and negotiations into a workshop on Managing Difficult Conversations, helping people break through barriers which are stopping them asking for what they want,  those who are struggling to communicate effectively and lawyers who have found themselves in a position of leadership without having been given the opportunity to build their skills in that field.
As a trainer and consultant, Catherine specialises in bespoke programmes for organisations in which she both advises on content, then devises and delivers training to meet the client’s needs.

Introduction To Coaching And Mentoring 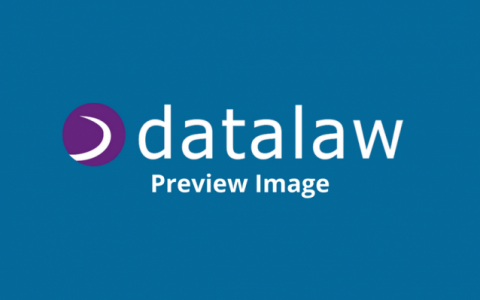 How to Become an Excellent Communicator