In-house lawyers often are an afterthought to most regulatory discussions. This is arguably true of the SRA Standards and Regulations, in force from 25 November 2019.

However, the SRA have recently published their resources to back up their thinking on the STARs, and the section on in-house lawyers repays some thought and consideration.

This webinar will look at the various roles and the various guidance notes that the SRA have issued, guiding the in-house community through the various considerations.

Delivered by compliance consultant Trevor Hellawell, this webinar will look at the following topics:

• The role of in-house lawyers

o In the not-for profit sector, advising their employing body

o When acting for members of the public

• The issue of undertakings 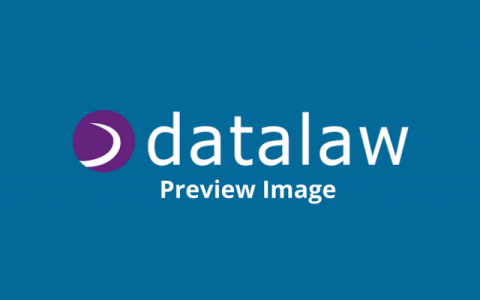