Misrepresentation and Litigation - A Drafting Checklist

During this 60-minute session barrister Helen Swaffield on Contract Law Chambers will set out the recent conflicting authorities on the entire agreement clause.

Ideal for litigators claiming or defending a cause of action in misrepresentation, as well as commercial practitioners seeking to expressly include or avoid the cause of action in their drafting, this session will cover the following:

•  Innocent and negligent misrepresentation- what is the difference?
•  The parallel cause of action in misstatement (the tortious equivalent)
•  Rescission, partial rescission or damages in lieu- how much in practice?
•  Beating the entire agreement clause after Al-Hawasi v Nottingham Forest Football Club [2018]
•  The application of UCTA after First Tower Trustees Ltd v CDS (Superstores International) Limited [2018]
•  Fraudulent misrepresentation – recklessness and causation redefined in BV Nederlandse Industrie Van Eiprodukten v Rembrandt Enterprises Inc [2018]
•  Drafting formulae that work to protect the representor defendant
•  Drafting formulae that can be overcome to enable a claim by the representee
•  Section 50 Consumer Rights Act 2015- the B2C context- screen shots and social media
•  Unfair Commercial Practices- another possibility?
•  “Stretching” misrepresentation after signature- traps to avoid
•  Warrants and represents- the post Breslin position in Sale and Purchase Agreement claims 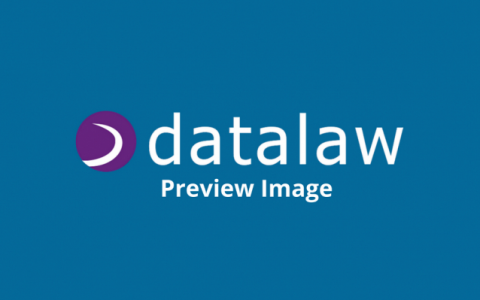