This course aims to provide an overview of pre-action considerations, methods of service and information on where and on whom to serve a claim. It does not cover service out of the jurisdiction.

This course offers a practical discussion on the issues which arise when first instituting a claim and will ensure that practitioners understand how to respond to these and are aware of the relevant case law surrounding service.

This session is essential for all junior civil practitioners, whether undertaking claimant or defendant work. Claimant lawyers will find the course useful to gain an understanding of the different steps which need to be taken when first bringing proceedings. Defendant lawyers will benefit from knowledge of these same steps so that they are aware of whether a claim has been brought properly or if there are further items to request from a Claimant or procedural grounds for challenging a claim.

Rebecca was called to the Bar in 2013 and is an injury specialist. She is currently on sabbatical in Sydney, Australia, where she has written a clinical negligence text book entitled “A Practical Guide to Wrongful Conception, Wrongful Birth and Wrongful Life Claims”: available from http://www.lawbriefpublishing.com/product/wrongfulbirthclaims/

During her time in practice Rebecca acted on behalf of both claimants and defendants in trials on liability and quantum, as well as in disposal hearings, applications and case management hearings. Rebecca has experience in all aspects of clinical negligence and personal injury, including road traffic accident claims, fraud, occupiers’ liability, employers’ liability, historic sexual abuse, industrial disease and inquests. She also appeared in costs matters, including disputes as to QOCS and fixed costs. She has experience drafting and is particularly adept at the forensic analysis of large quantities of documents. 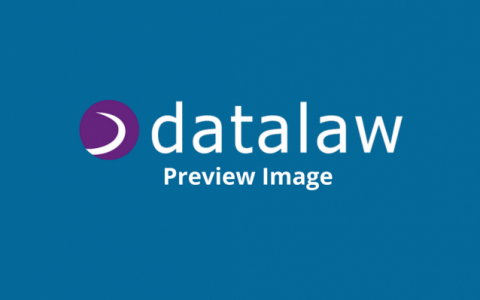 Care and Assistance Claims - How to Evidence and Value Them