During this bite-size webinar viewers with receive a brief overview of the key aspects of the Mental Capacity Act (MCA) 2005, including the statutory presumption of capacity enshrined in Section 1 and that when a decision is made on behalf of a person who lacks capacity that this must be done in their best interests.

Consideration will be given to Section 2(1) which stipulates that a person lacks capacity in relation to a matter if, at the material time, he is unable to make a decision because of an impairment of, or a disturbance in the functioning of, the mind or brain and Section 2(2) which clarifies that it is immaterial whether the impairment or disturbance is permanent or temporary.

Private client practitioner and lecturer John Thurston will discuss how the balance of probabilities is utilised when determining capacity and will examine how the test for capacity is applied in practice by reviewing recent cases.

This session will consider the following:

John is particularly interested in the law relating to wills, trusts, taxation, powers of attorney and elderly clients. 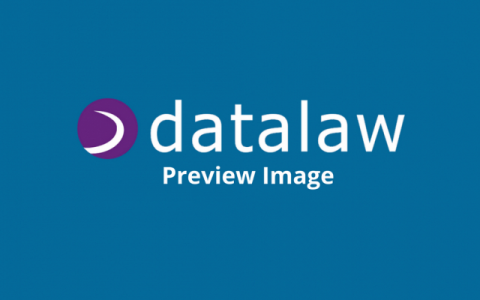 Urgent Applications to the Court of Protection