EU law applies directly and indirectly to personal injury practice in the UK. With the referendum vote to leave the EU and the triggering of article 50 in March 2017 it is necessary to consider the possible effect that leaving the EU will have on personal injury law and practice.

Currently, EU law has a significant impact on the following areas of Personal Injury law:

This webinar aims to give an overview of the current impact of EU legislation with a particular focus on personal injury arising out of road traffic accidents. Consideration will also be given to the consequences of Brexit on the current position and what practitioners should look out for once we reach 29 March 2019.

During this session barrister Adam Gadd of Pump Court Chambers will cover the following:

·         The law applicable to non-contractual obligations (Brussels I and Rome II);

Adam is the head of Pump Court Chambers Personal Injury Practice Group and a member of the Executive Committee of the Personal Injury Bar Association.  Adam specialises in all types of personal injury litigation and is regularly instructed both in an advisory capacity and as an advocate in the civil courts and tribunals at all levels.  Adam frequently acts in matters where injury and damages arise out of road traffic accidents and has particular expertise in personal injury fraud cases and has acted for both claimants and insurers in such cases.

Adam regularly delivers seminars and publishes articles on his areas of expertise and frequently contributes to the PI Brief Update Law Journal.  In 2012 Adam became the assistant editor of the Counsel's Remuneration section of Butterworth's Costs Service. 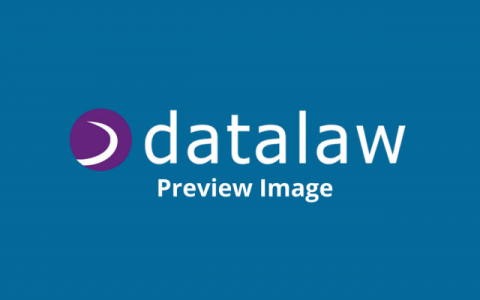 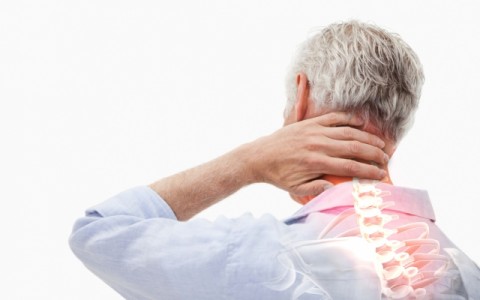