Unit 33 – Civil Litigation for Paralegals is one on the optional technical legal knowledge units for those studying towards a Level 3 qualification recognised and awarded by The National Association of Licensed Paralegals (NALP).

The aim of this unit is to provide the learner with the knowledge to understand how the process of civil litigation is conducted using the areas of debt recovery, personal injury, consumer law and family law (in relation to mediation and ADR) as illustrations. In understanding how civil actions are commenced, funded and defended, the learner will be able to effectively assist in civil litigation cases in practice or provide services within legal departments involved in litigation.

In addition, Datalaw have designed 3 45-minute webinars focusing on key aspects of the syllabus for this unit to help explain and contextualise the material provided in the workbooks.

Delivered by Datalaw favourite Professor Alastair Hodge, the webinars within this unit cover following topics:
•  The Concept and Scope of Civil Litigation in England and Wales
•  Civil Litigation Funding Mechanisms
•  Commencing and Defending a Civil Litigation Action
•  Preparing for a Trial
•  Post-Trial Procedures

Old Workbook, Only Here As A Reference. Refer To New Workbook 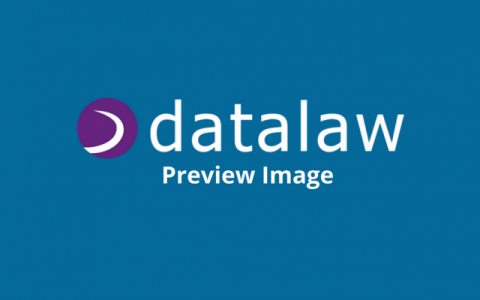