From the SRA Handbook, Section 2, Chapter 7: Management of your business:

"Everyone has a role to play in the efficient running of a business, although of course that role will depend on the individual's position within the organisation... However, overarching responsibility for the management of the business in the broadest sense rests with the manager(s)".

Reimagined for 2018, Management Course Stage 2 takes a fresh look at key areas of management and will prompt viewers to explore their firm as an economic entity.

Delivered by management expert and popular lecturer Mac Mackay of DAW, this law firm management course will encourage viewers to examine their client base and consider what it expects from you. Guidance will also be offered on how to engage others to drive prosperity for all to share.

SRA Management Course Stage 2 satisfies the training requirements under rule 12 of the SRA Practice Framework Rules 2011 (‘qualified to supervise’) and can be followed by other courses in the Datalaw library to achieve the required 12 hours of management skills training.

Mac has a wealth of practical management experience running his own successful consultancy practice, and has been a popular lead speaker on the Datalaw SRA Management Course Stage One and Two.

He is author of Motivation, Ability & Confidence Building in People and Recruiting, Retaining & Releasing People both published by Butterworth Heinemann (2007). Mac is also a Chartered Manager and a qualified sports coach. 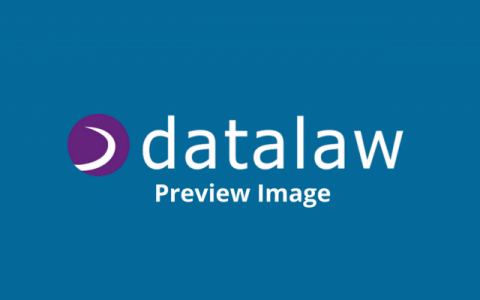