This course covers a wide range of topics relating to separate business rules.

• Client care information to be provided

• Case studies and examples of information to be provided

The introduction of the new forms of practice complicates this area significantly. This course is suitable for anyone who works with unregulated practices and would like to understand the new requirements. 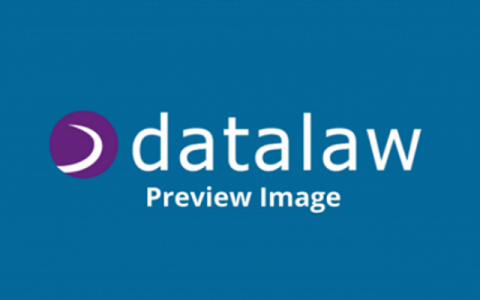 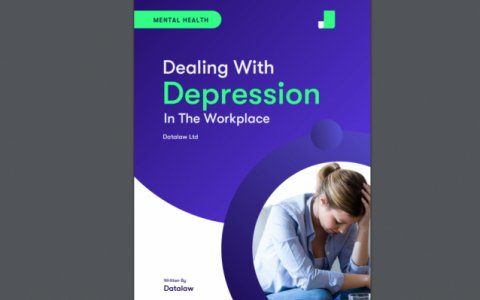 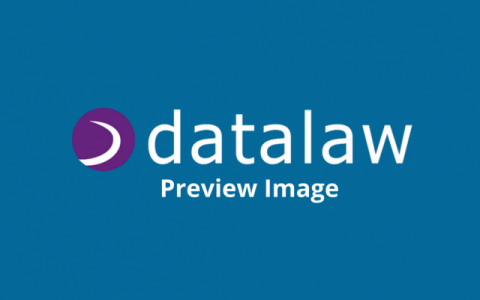