Residual balances are considered by the SRA as a fundamental issue which may result in a material breach reportable in an Accountants Report.

Residual balances indicate a lack of control within the firm and worse, the possibility of “teaming and lading”. Delivered by accountant and lecturer Robert Blech, this webinar looks at how to deal with residual balances and what to do if you can’t locate the client and payments to charity.

In addition, this webinar will discuss what to do to ensure that firms don’t get into the same problems again once they have paid out all their residual balances, and the impact that the introduction of the new Accounts Rules later this year will have on this area and residual client balances in particular.

Robert Blech is a qualified accountant who has a law degree and legal background. Robert acts for a number of solicitors and law firms preparing both their financial statements and Accountants Report as required by the SRA. Robert specialises in disciplinary and regulatory matters of law firms and has represented practices in a high profile SRA investigations. 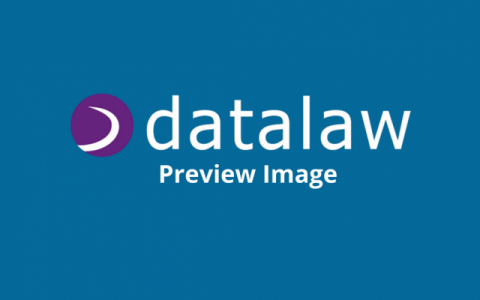