An invaluable update on self-defence for criminal law practitioners

Delivered by solicitor-advocate, lecturer and part-time district judge Olwen Davies, this 30-minute bite-size session is ideal for busy criminal law practitioners who require an update on self-defence case law in this area.

In addition, Olwen will discuss specimen directions in this area, the issues surrounding self-def 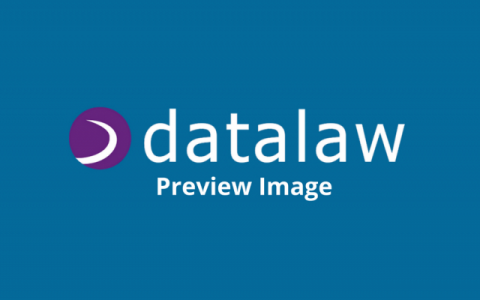