An overview of the challenges facing enforceability of credit hire agreements

When considering the enforceability of the credit hire agreement, the starting point must always be the agreement itself; If you are able to show the credit hire itself is unenforceable then the contract will fail, and the defendant will not have to pay out any damages for hire.

During this session credit hire expert Craig Budsworth will use the case of Kadir to illustrate the challenges faced in respect of enforceability of contracts and will offer viewers practical advice on the tools available to ensure each agreement is enforceable.

Whether you are new to credit hire or you are a solicitor or partner at a personal injury practice with several years PQE, this course will be invaluable; not only will it ensure that you are aware of the tactics being employed by insurers to have hire claims dismissed it will also detail the counter-tactics that you can use to prevent this.

In addition, viewers will be encouraged to consider the impact which the high court judgement in the case of Irving v Morgan Sindall PLC has had on credit hire practice. 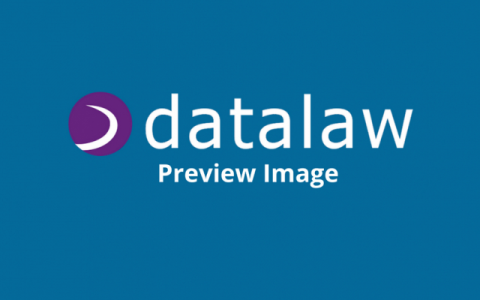 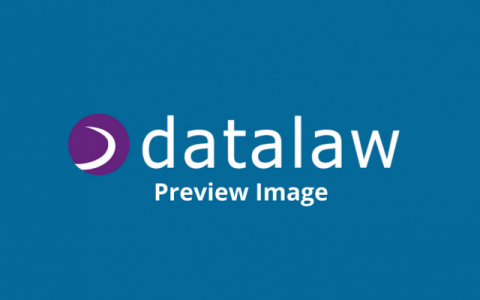 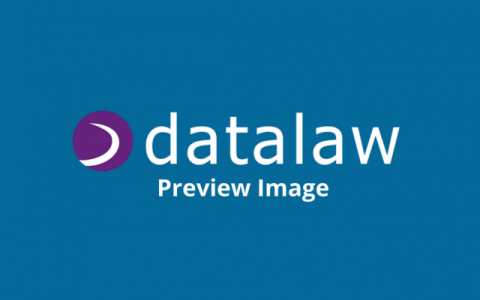