An overview of interesting commercial cases from the last 18 months including consumer, contract and IP case law

Delivered by barrister Rachel Coyle of The 36 Group, this bite-size session will provide viewers with a brief tour of key cases in contract law, consumer law, intellectual property and the digital single market, which have occurred during the last 18 months.

Perfect for busy commercial lawyers looking to keep up to date with interesting case law decisions in their field of practice, this session will ensure that viewers are familiar with the facts and the principles of the following cases:

Whilst discussing the consumer cases detailed above, Rachel will also consider The Supply of Goods and Services Act (SOGSA) 1982, algorithms and timeshares. 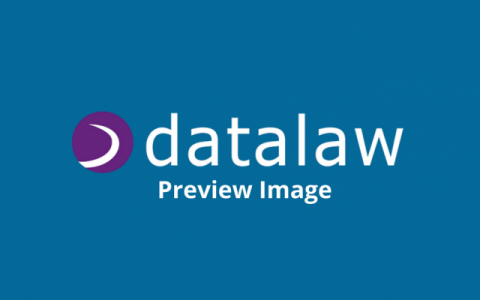