The interface between domain names and intellectual property rights can lead to some interesting disputes which can be resolved before the courts or, more commonly, by using a dispute resolution mechanism.

During this session, solicitor and lecturer Keith Markham will provide viewers with an overview of the key issues to consider and will detail the practical steps which must be taken in such matters.

Consideration will be given to the following topics: 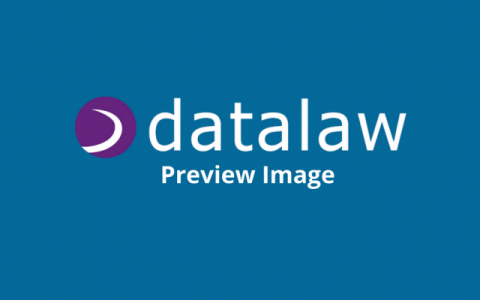 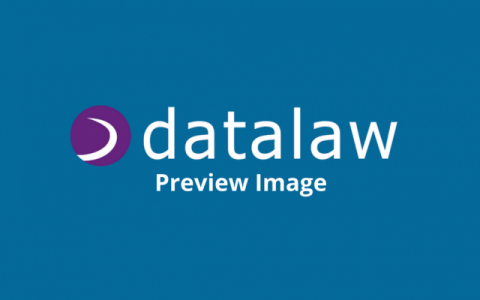 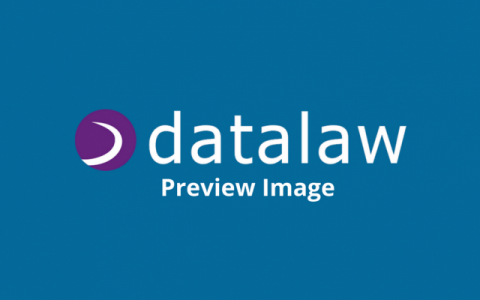