A solicitor’s ethical integrity is paramount and this is demonstrated within section A of the SRA’s competence statement which dictates that practitioners must be understand and apply the ethical concepts which govern their role and behaviour as a solicitor.

In addition, solicitors must be able to recognise ethical issues and exercise effective judgement in addressing them and resist pressure to condone, ignore or commit unethical behaviour.

This ethics training webinar will ask practitioners to reflect upon ethical scenarios in order to assist practitioners demonstrate that they understand the importance of ethical considerations and the impact which this has on their competence to practice. 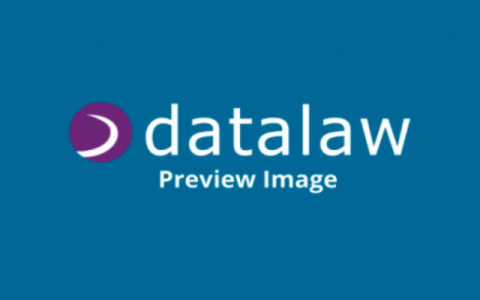 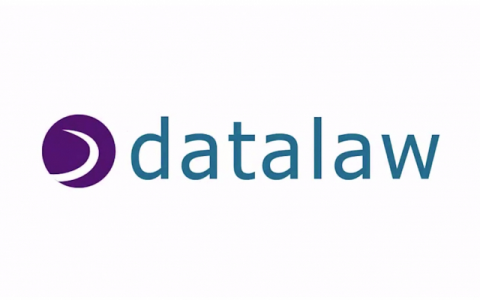