Article 5 of the Human Rights Act concerns the right to liberty and security and focuses on protecting an individual’s freedom from unreasonable detention. In short, individuals have a right to personal freedom and must not be imprisoned or detained without good reason.

During this 15-minute session prison law expert Dean Kingham of Swain & Co will predominately discuss Article 5 (4), the key section for prison law practitioners, and will offer guidance on how to utilise this section when challenging prison detention.

Consideration will be given to the right to compensation under Article 5 (5); Dean will explore the impact of the breakthrough case of Osborn, Booth and Reilly, namely the increase in oral hearings and the subsequent delay in these hearings being held due insufficient parole board personnel recruitment.

In addition, Dean will discuss some interesting case law from the European Court of Human Rights (ECHR) relating to Article 5:
•  HL v United Kingdom (45508/99) – The informal admission to a psychiatric hospital of a compliant but incapacitated adult breached Article 5
•  Steven Neary v LB Hillingdon [2011] - By keeping Stephen away from his home, Hillingdon breached Article 8 and Article 5(1)
•  S., V. and A. v. Denmark (35553) - Detention of football supporters for approximately eight hours without charge, with a view to preventing violence
•  Ilnseher v Germany (10211/2012) - Preventative detention of a murderer
•  Alpay v Turkey (16538/17) - State of emergency posed a significant challenge to the safeguarding of fundamental rights and civil liberties with the defendant’s pre-trial detention breaching Articles 5, 10 and 18 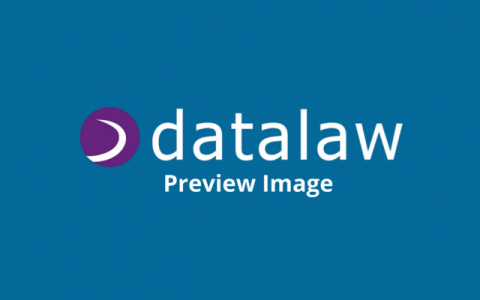