The Community Infrastructure Levy (CIL) is a planning charge, envisaged as a means through which local authorities in England and Wales could help deliver infrastructure to support the development of their area.

Introduced by the Planning Act 2008, the CIL came into force on 6 April 2010 through the Community Infrastructure Levy Regulations 2010, however, it has not been as well received as initially hoped, having been amended in six of the eight years of its subsequent existence.

Similarly, take-up has not been as widespread or as rapid as the Government had projected; As of 2018 only 138 local authorities in England and Wales have adopted CIL schedules, while nearly 230 have published draft charging schedules for consultation, leaving around one third of authorities without any published plans for CIL. As a result, considerably less revenue than expected has been generated.

An independent review into CIL commissioned by the Government in 2015 concluded that the current system of developer contributions was not sufficiently fast, simple, certain or transparent, and that development was being delayed by negotiations for section 106 planning obligations, which were often required alongside CIL contributions. In response, the Government announced at the Autumn Budget 2017 that it would be consulting on reforms to the system, to reduce complexity and increase certainty.

During this session lecturer Richard Quenby will discuss the background to the CIL and will examine the general and specific proposals contained within the MHCLG’s consultation, what the response to the consultation is likely to be and what this may mean in practice. 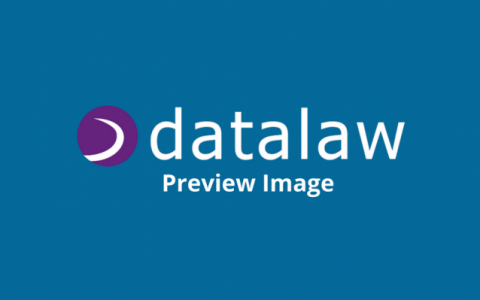