Unit 37 – Employment Law and Practice for Paralegals is one on the optional technical legal knowledge units for those studying towards a Level 3 qualification recognised and awarded by The National Association of Licensed Paralegals (NALP).

In addition, Datalaw have designed a series of 15-20-minute webinars focusing on key aspects of the syllabus for this unit to help explain and contextualise the material provided in the workbooks.

Delivered by employment lecturer and Associate Dean of Aston University Kathy Daniels, the webinars within this unit cover following topics:

Old Workbook, Only Here As A Reference. Refer To New Workbook 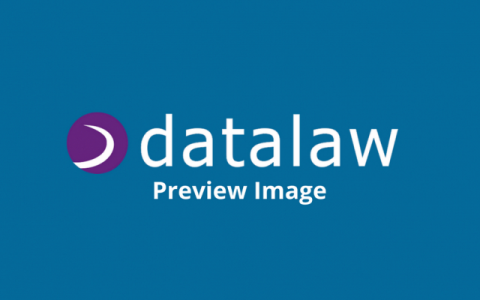