Unit 32 – Wills and Succession for Paralegals is one on the optional technical legal knowledge units for those studying towards a Level 3 qualification recognised and awarded by The National Association of Licensed Paralegals (NALP).

This unit aims to provide the learner with the knowledge to understand the operation of wills and succession. In understanding the procedure and practice of Wills and Succession, the learner will be able to effectively assist in Wills and Succession matters in a solicitor’s firm, a paralegal firm or other alternative business structure. In particular, the role of the Paralegal in taking effective instructions will be particularly useful in the workplace. This unit enables progression on to the NALP Level 4 Wills and Succession Unit, for those learners who wish to offer services in this area of law.

Also, Datalaw have designed several short webinars focusing on key aspects of the syllabus for this unit to help explain and contextualise the material provided in the workbooks.

Delivered by Sue Ioannou of A.r.t. Wills, the webinars within this unit cover following topics:

2.   Common clauses and their effect

8.   Roles of the Executors and Trustees

Sue is the owner and managing director of A.R.T. Training and Consultancy Services Ltd which specialises in identifying, developing and delivering training solutions for corporate and personal clients. This includes drafting Wills, trusts, powers of attorney and advising clients on all aspects of estate planning including taxation advice- Inheritance Tax, Capital Gains and Income Tax- personal and trust taxation.

Having been manager of the London Probate Office for 10 years (1992-2002) and Training Manager for the Probate Service for a further 5 years (2002-2007) Sue has an extensive knowledge of Probate Practice and Procedures.

Part 1 - Introduction to the Law of Wills

Part 2 - Common Clauses and Their Effect

Responsibilities of Executors and Trustees 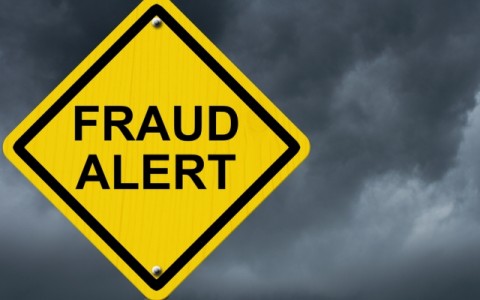 Potential Areas for Fraud in Probate

Potential Areas for Fraud in Wills