Unit 30 – An Introduction to Law for Paralegals is one on the mandatory units for those studying towards a Level 3 qualification recognised and awarded by The National Association of Licensed Paralegals (NALP).

The aim of the unit is to provide the learner with detailed knowledge of the legal system in England and Wales and the general legal principles of Contract and Tort law. In understanding the law-making process; the court structure; the roles of key legal personnel and methods of dispute resolution, the learner will be ready to progress onto a higher level of learning in related substantive law areas. The learner will understand the roles that can be played by Paralegals in law firms; private companies; local authorities and as a freelance paralegal. In addition, it will provide legal knowledge on dispute resolution and will enable the learner to use and interpret legal language. The skills developed by the learner include: the ability to identify and use factual, procedural and theoretical understanding to complete tasks and address well defined but complex or non-routine issues; time management to include taking responsibility for initiating and completing tasks; the ability to exercise autonomy and judgement within a given scenario; the ability to use and interpret legal language.

In addition, Datalaw have designed several short webinars focusing on key aspects of the syllabus for this unit to help explain and contextualise the material provided in the workbooks.

Matthew is a national speaker and trainer in criminal practice, professional skills and ethics. Now non-practising, Matthew continues to provide analysis and commentary on developments in the criminal law. 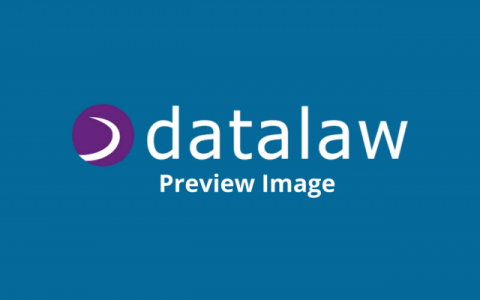