Delivered by Colin Beaumont, this course explains the important provisions of the Sexual Offences Act 2003 and offers a practical discussion of the issues in this area.

Essential for all criminal practitioners seeking to refresh their knowledge in this area, this course will offer an easily digestible approach to the law in relation to Dangerous Offenders and will consider some of the issues relating to Guidelines published by the Sentencing Council

To assist practitioners who advise clients at the police station and those who advise at Court on plea, this course will cover the impact upon sentence of those who are co-operative with the police in interview.

In addition, this course will cover the following: 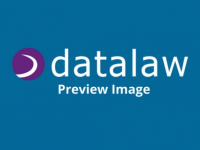