This webinar looks at the legal and procedural aspects of inquests following deaths that may have been caused by negligent medical treatment.

With reference to the Coroners and Justice Act 2009, barrister Aneurin Moloney of Hardwicke Chambers will provide viewers with a practical discussion regarding the purpose of an inquest, including when the inquest should be held.

Offering an invaluable insight into the role of the coroner and the implications of Article 2 ECHR, this course is ideal for clinical negligence practitioners of any level.

Consideration will also be given to the following topics and corresponding case law: 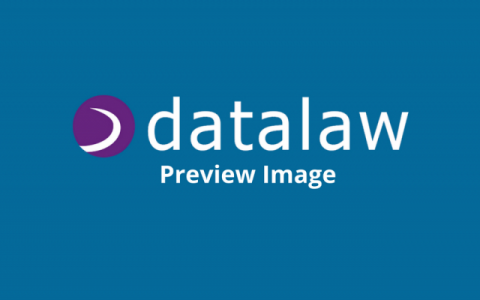