A well-executed Part 36 offer is a key tactical weapon which simultaneously pressurises your opponent to settle the case, whilst affording your client some protection in respect of their position on costs, should a settlement fail to be achieved.

Part 36 offers are not without risk and it is crucial that practitioners remain vigilant during proceedings so that they may assess whether the offer should be accepted, revised or withdrawn depending upon the circumstances.

During this 30-minute session solicitor Peter Causton will provide viewers with an overview of the different types of offers which practitioners can make, including open offers, Calderbank offers and without prejudice offers. Peter will discuss the pros and cons of each approach and outline the circumstances in which it is most appropriate to use each offer.

The requirements for making a Part 36 offer which complies with CPR 36.5 will be discussed at length. Consideration will also be given to what you need to be aware of when accepting an offer, attempting to beat an offer and other factors such as cost budgeting and appeals.

Part 36 has historically been the topic of extensive case law, much of which viewers will already be familiar with. This session will finish by providing viewers with a round-up of recent case law including: 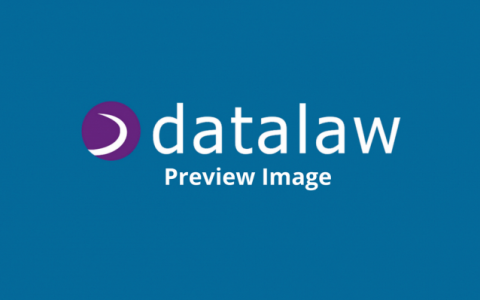 How to Avoid Professional Negligence Claims Following the Jackson Reforms