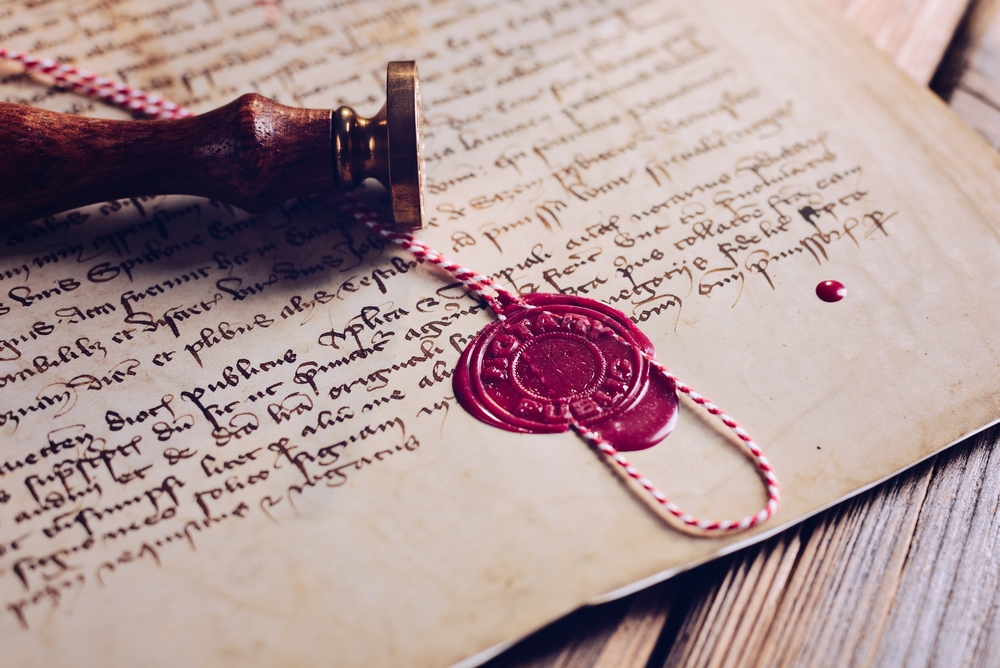 The convention of London was basically a treated signed by Great powers such as the United Kingdom, Prussia, Austria, Russia, France and the Ottoman Empire on 15th July 1840 and brought about the key concepts of property and conveyancing law. The basic purpose of this treaty was to maintain the balance of power in Europe. On the other hand, when the Ottoman Empire was having some tussles with the Egyptian possessions.

Reasons behind the Oriental Crisis of 1840

Muhammad Ali of Egypt who had all the support from France was not interested to accept the treaty. France, on the other hand, was having some controversial as well as shaky relations with Germany, so they had to maintain good relations with the United Kingdom, but somehow they supported Muhammad Ali. This is the reason why he refused to sign the treaty and finally, this stance allowed the Oriental Crisis of 1840 to happen.

Effects of Oriental Crisis of 1840

The battle was lost in their own captured territories. So after losing this battle, he had to decide something because there was a military pressure coming from Europe and the Ottoman Empire, his troops were destroyed and he was left with nothing. This forced him to sign the treaty.

Consequences of the Oriental Crisis of 1840

After the battle with the United Kingdom and Austria and the effects of war, Muhammad Ali finally decided to sign the treaty. Earlier he did not sign the terms of the treaty on its exact time. But eventually, he had to sign it. As a result of it, Muhammad Ali was withdrawn from Crete and Syria and he was sent to the Ottoman fleet. It was one of the consequences of the Oriental Crisis of 1840. Egypt was termed as a legal and promising Ottoman province just because of the London convention.

Causes and Negotiations of the London Convention

Muhammad Ali and Abdulmecid I who was the leader of the Ottoman Empire were on the war terms with each other. They were on the verge of a second war between them. This treaty was meant to save the Ottoman Empire. The Great Powers were having a fear that if the Ottoman Empire somewhat collapsed, it will leave a massive effect on Europe. Europe could not afford to face collapse or something that affects its territory, so they had to defend everything.

The Convention of London 1840 saw a number of outcomes and results. Firstly the objective of the Great Powers to save the Ottoman Empire was fulfilled. Secondly, Europe avoided all the fears of being affected by a sudden collapse of the Ottoman Empire.

The other reasons included were, Muhammad Ali was sent back to the Ottoman fleet. There were no tussles between Muhammad Ali and Abdulmecid I. The overall situation and political relations were maintained. There were no such great ties between the Great Powers.  So all these consequences were basically planned before the treaty. It was meant to solve all the tussle between the European countries as well as between Egypt and the Ottoman Empire.

So the convention of London 1840 was a treaty signed by the Great Powers to stabilize the balance of power as well as quality relations. It never meant to create a war opportunity between States but it was assured the Great Powers that, they will have to compromise on a number of things for the stability and prosperity of Europe. Eventually, they succeeded in their mission after a gamble between Muhammad Ali and the forces of the United Kingdom and Austria.